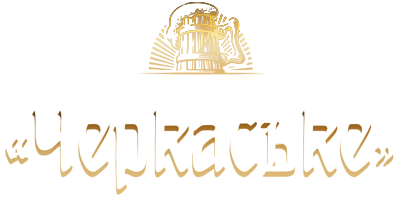 In 1905, the Czech Franz Jarosz arrived in Zolotonosha while traveling through our country, and was impressed by the quality and taste of the local water. Finding a spring with crystal clear water in this place, he founded his brewery here. In the first few years, only 5 workers were employed. However, even then it gained popularity due to the excellent taste of high quality beer.

In the postwar years, the beer made in Zolotonosha was one of the best in Ukraine. Thanks to local brewers and unique Czech recipes, the brewery constantly received excellent marks at all-Union and national tastings. However, despite its popularity, the plant was shut down in 1998.

In 2016, the Royal Fruit Garden Company decided to restore the traditions of beer production in Cherkasy Oblast and approached this issue carefully. Having studied the world trends and mastered the latest technologies of natural brewing, the company has created its powerful shop, purchasing modern equipment for brewing beer in Germany.

We invited a leading technologist from the family of Czech brewers who has been able to restore old recipes for natural beer at our plant today to restore the unique taste of the drinks, which were so popular with real fans.

Today, the brewery produces 5 varieties of delicious natural beer and intends to further expand its range for true fans of “live” beer.

Thus, the case of Franz Jarosz was revived by the modern Czech brewer Jozef Kubíček in our Motherland in Zolotonosha. 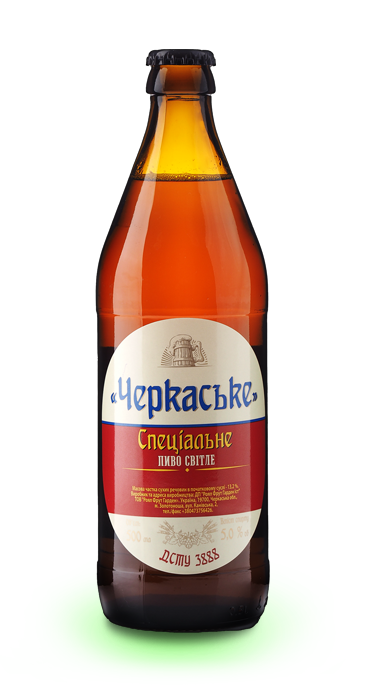 The beer has a clean pleasant malty taste with a thin bitterness and a light hop aftertaste.
Brewed at the plant by Czech brewers using modern technologies from Ukrainian malt and hops. Beer is easy to drink and perfectly quenches thirst.

Beer of a light golden color with a malty aroma.
It has a characteristic sweet taste with a slight hint of hops. The aftertaste is shaded by a thin hop bitterness, it is drunk softly thanks to the addition of rice. 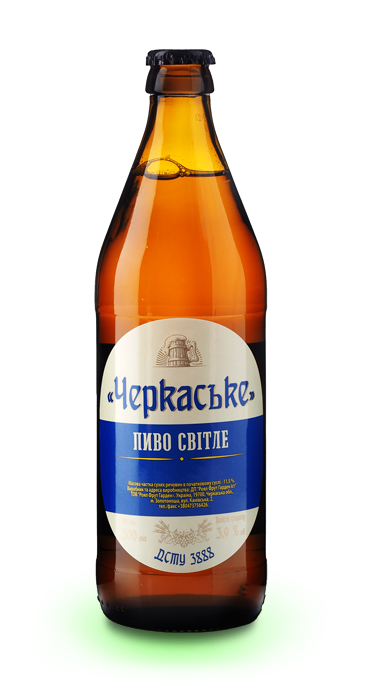 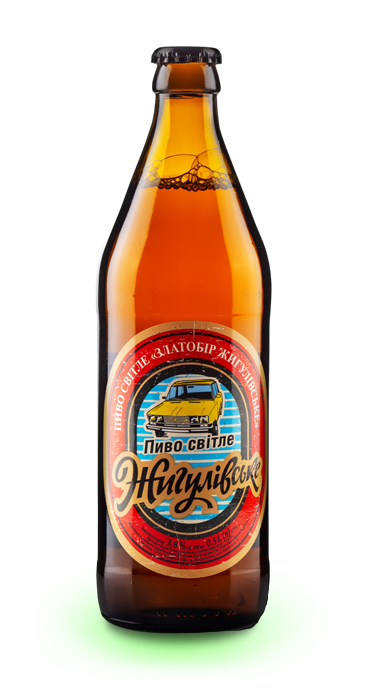 The beer has a clean pleasant malty taste with a thin bitterness and a light hop aftertaste. Brewed at the plant in Zolotonosha using modern technologies from Ukrainian malt and hops. Beer is easy to drink and perfectly quenches thirst.