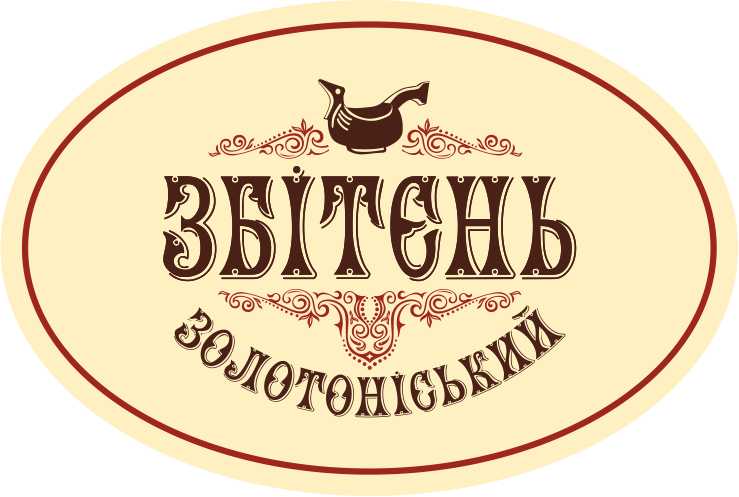 Our distant ancestors loved honey drinks and drank them in large quantities. This is confirmed by ancient recipes in which the ingredients were measured in tens of liters of water and kilograms of honey. One of these honey drinks became known today as ZBITEN. According to the definition given in ancient books and chronicles of the ancient Slavs, ZBITEN is a sweet honey drink, the main component of which is honey. In addition, water, various spices and herbs, including medicinal ones, were used for its preparation.

In 2013, the company’s specialists began to reproduce the drink according to the recipes of our ancestors from raw materials, which are rich in our region — honey, fermented apple juice and medicinal herbs. 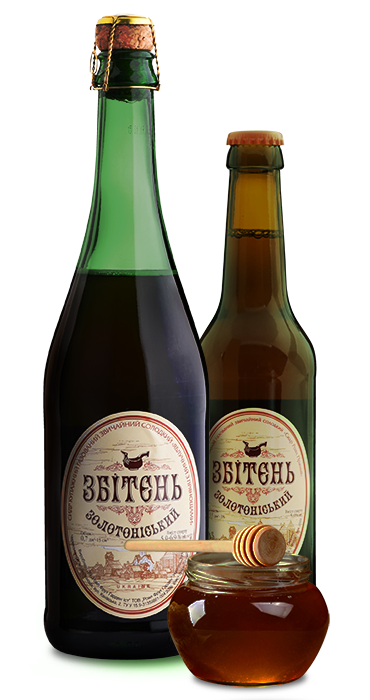 Blending cider with an individual sweet and spicy sourdough taste. Made by adding honey, spices and a bouquet of medicinal herbs to a blending apple cider. It helps improve appetite

Zbiten is an ancient Slavic drink based on honey and spices, which traditionally includes the healing herbs of our region. Sbiten was drank hot in winter and cool in summer. The first mention about Sbiten dates back to 1128. The chronicles mention that it was with this drink that Grand Prince Vsevolod treated esteemed foreign guests and boyars. Fragrant spices, honey sweets, healing herbs are the basis of Zolotonosha Zbiten recipe. 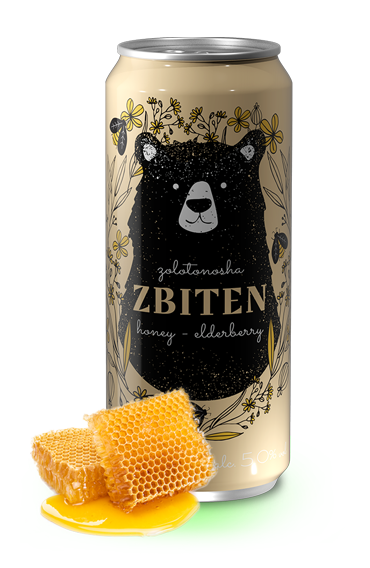 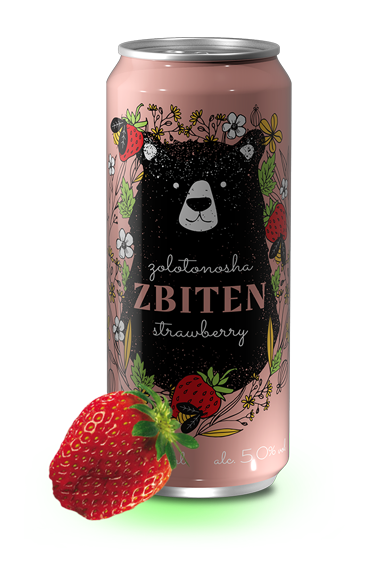 Zbiten is an ancient Slavic drink based on honey, which is combined with the sweet tenderness of ripe strawberries in a noble frame of fragrant spices. The drink impresses with an unexpected combination of spicy strawberry and apple flavor, it is very fragrant and tender.

Zbiten is an ancient Slavic drink based on honey, which is combined with a heady aroma of sweet and sour berries of currants and traditional spices of our region. Exclusive unique spicy currant and apple drink with a memorable taste. 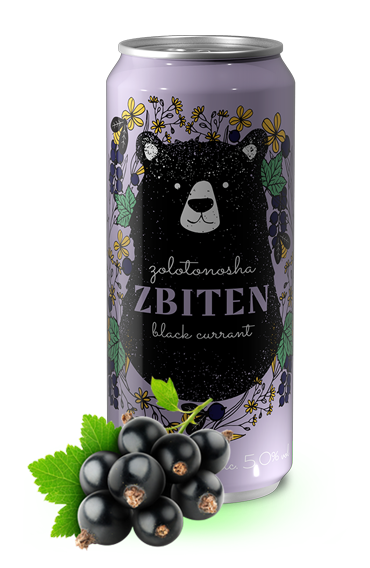 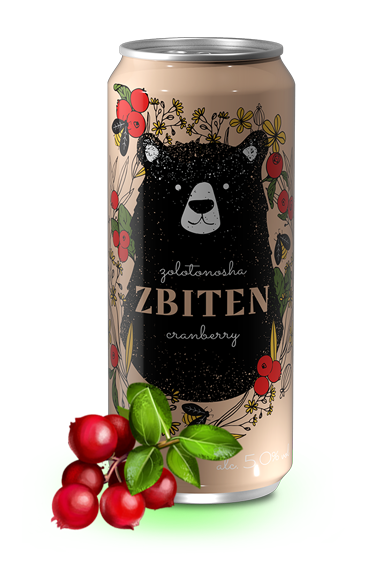 Zbiten is an ancient Slavic drink based on honey and spices that do not interrupt the taste of cranberries wild berries, but give the rich aroma of the drink bright notes. The unique recipe allowed to create a drink with excellent, pronounced taste and a pleasant berry and apple flavor. 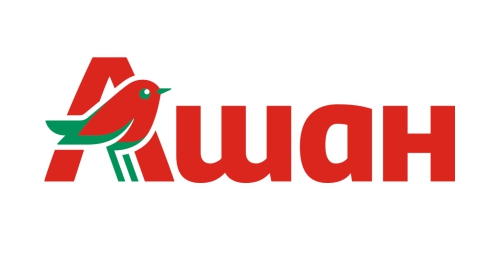 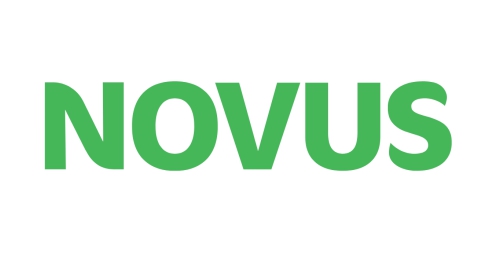 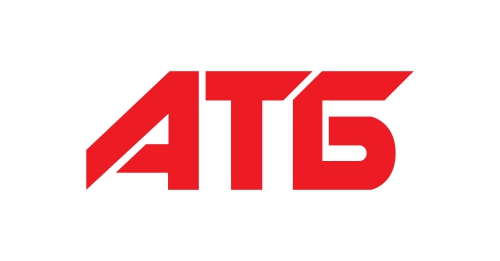 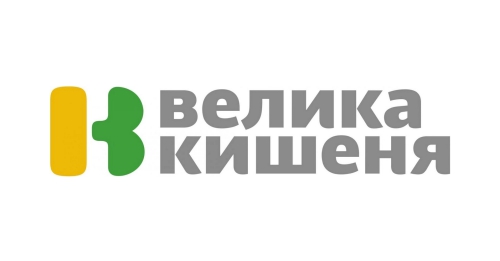 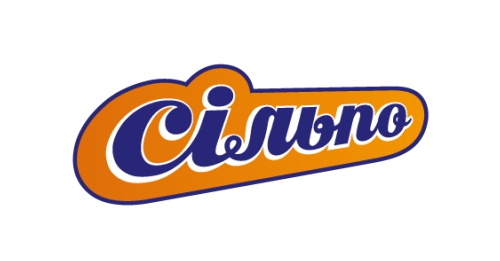 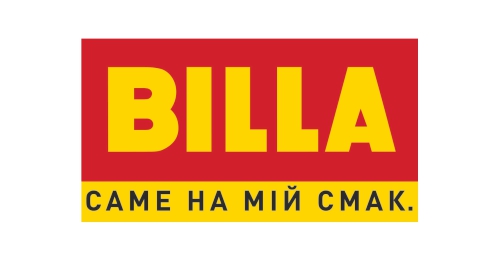 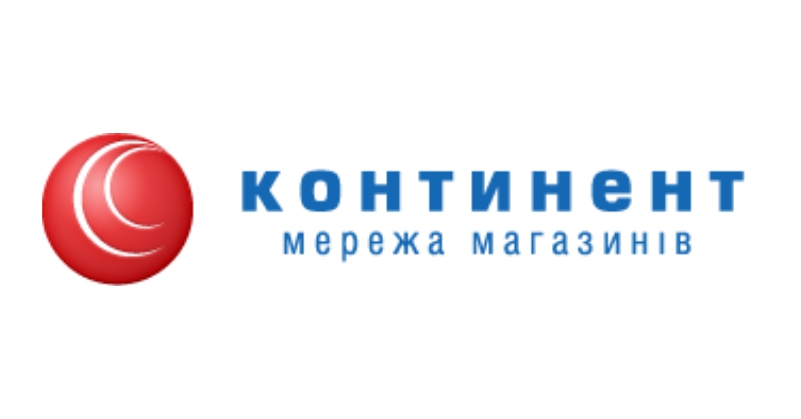